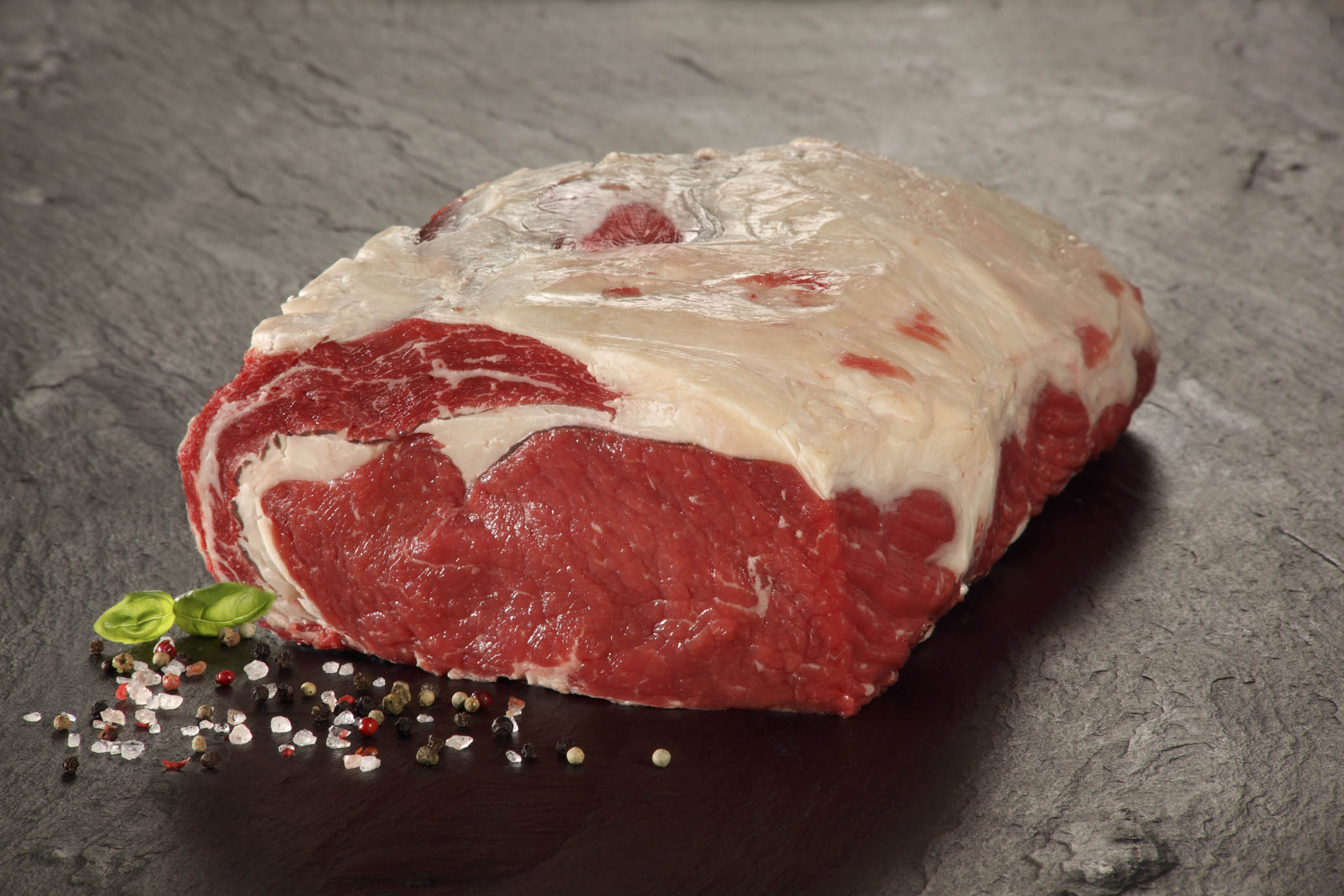 Dublin, 04.10.2022. WSC – just three letters stand for the most demanding premium meat competition in the world: the World Steak Challenge. Vion Food Group is back this year in Dublin, and was able to bag eight medals at the WSC 2022. “One gold, four silver and three bronze medals once more demonstrate that our beef is among the best in the world by a long way.”

Standards have never been so high for Vion. Last year, Vion was awarded seven medals by the jury of sixty top chefs, butchers, food journalists and selected experts. “Seven medals was our latest record. To break our record yet again is just fantastic,” says Habres.

At the World Steak Challenge, participants have to win over the international jury while competing against teams from twenty other countries in various blind taste trials in categories including filet, entrecôte and roast beef according to the criteria of look, aroma, tenderness, taste and succulence.

Sales Director Willi Habres was especially pleased that “all four participating Vion sites – Bad Bramstedt, Buchloe and Waldkraiburg in Germany and Tilburg in the Netherlands – reached the podium. Each location took part with very different steaks that were representative of the beef typical for their region.” In addition to Holstein Frisian from the north, Simmental from the south and the cross-breed MRIJ (Maas-Rhein-IJsselvee) from the Netherlands, this year also saw the submission of Braunvieh steaks from Buchloe. According to Habres, “this means that this year’s WSC results are also a reflection of how a wide variety of cows can lead biodiversity. They are yet again excellent confirmation that our umbrella brand GOLDBEEF fulfils the highest international requirements.”

Here is a breakdown of Vion’s performance at the WSC: