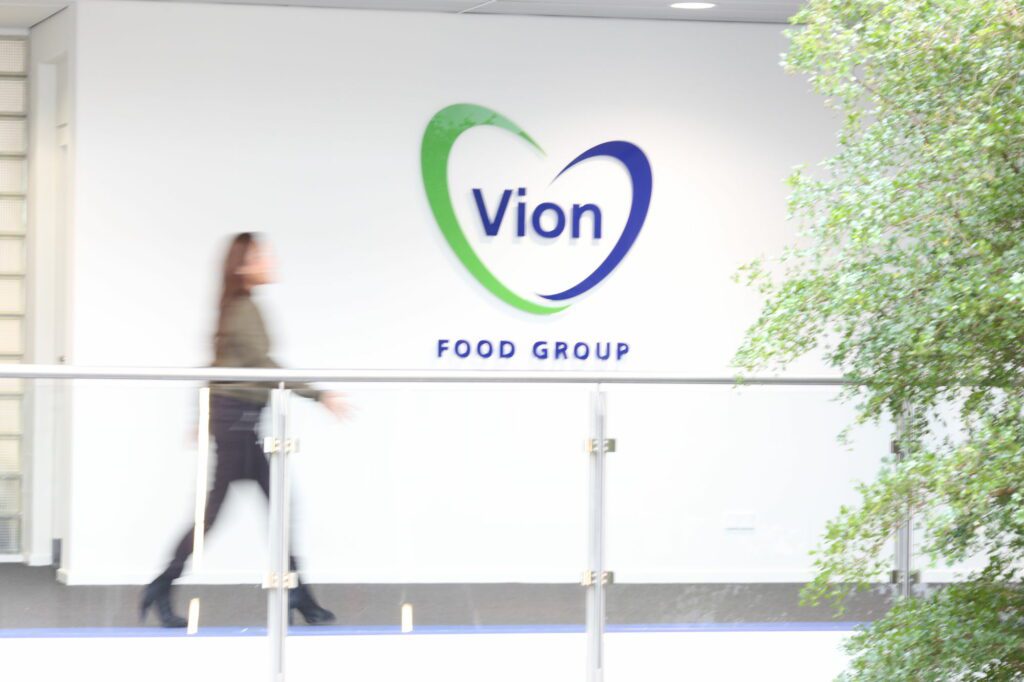 Boxtel, 5 July 2021 – Vion today announces that its CFO John Morssink will leave the company on 1 September 2021. John has worked for Vion for the past five years, the last three of which as CFO and before that as Finance Director of the Business Unit Pork. He continues his career as CFO at Zeeman textielSupers.

“In recent years, John has made an important contribution to the new strategic direction of our company, of which short chains and sustainability are important elements. I would like to thank him for his support and efforts during the past three years and wish him all the best in his new position,” said CEO Ronald Lotgerink.

Theo Koekkoek, chairman of the Supervisory Board, comments: “We thank John for his valuable contribution as CFO and wish him all the best for the future.”

Vion will announce the successor of John Morssink in due time.

Vion today announces that Cis Van Doninck (59) has joined the Supervisory Board of Vion as of 1 June.

Until 1 January this year, Cis Van Doninck was Chief Financial Officer (CFO) at Food Ingredients & Bioindustrial, part of the Cargill group, one of the largest agriculture and food companies in the world. His career started at Cargill in Antwerp in 1984. After holding various finance positions with Cargill in Belgium, the Netherlands and the UK, he was appointed as CFO of Cargill’s Agricultural and Supply Chain platform in the United States in 1996. From 2004, he held various CFO roles with Cargill in Europe and also became country manager for Belgium. Following the acquisition of Provimi by Cargill, he was appointed CFO of the Animal Nutrition business in 2011. Cis has Belgian nationality.

Theo Koekkoek, Chairman of the Supervisory Board, said: “Cis Van Doninck has built up a great track record at one of the largest agricultural and food companies. His financial expertise and leadership qualities will make an important contribution to our Supervisory Board. He brings with him a strong focus on cooperating in chains with various partners in the value chain, which fits well into the Vion strategy: Building Balanced Chains, building short, strong chains from farm to fork. We are pleased with his arrival on the Supervisory Board.”