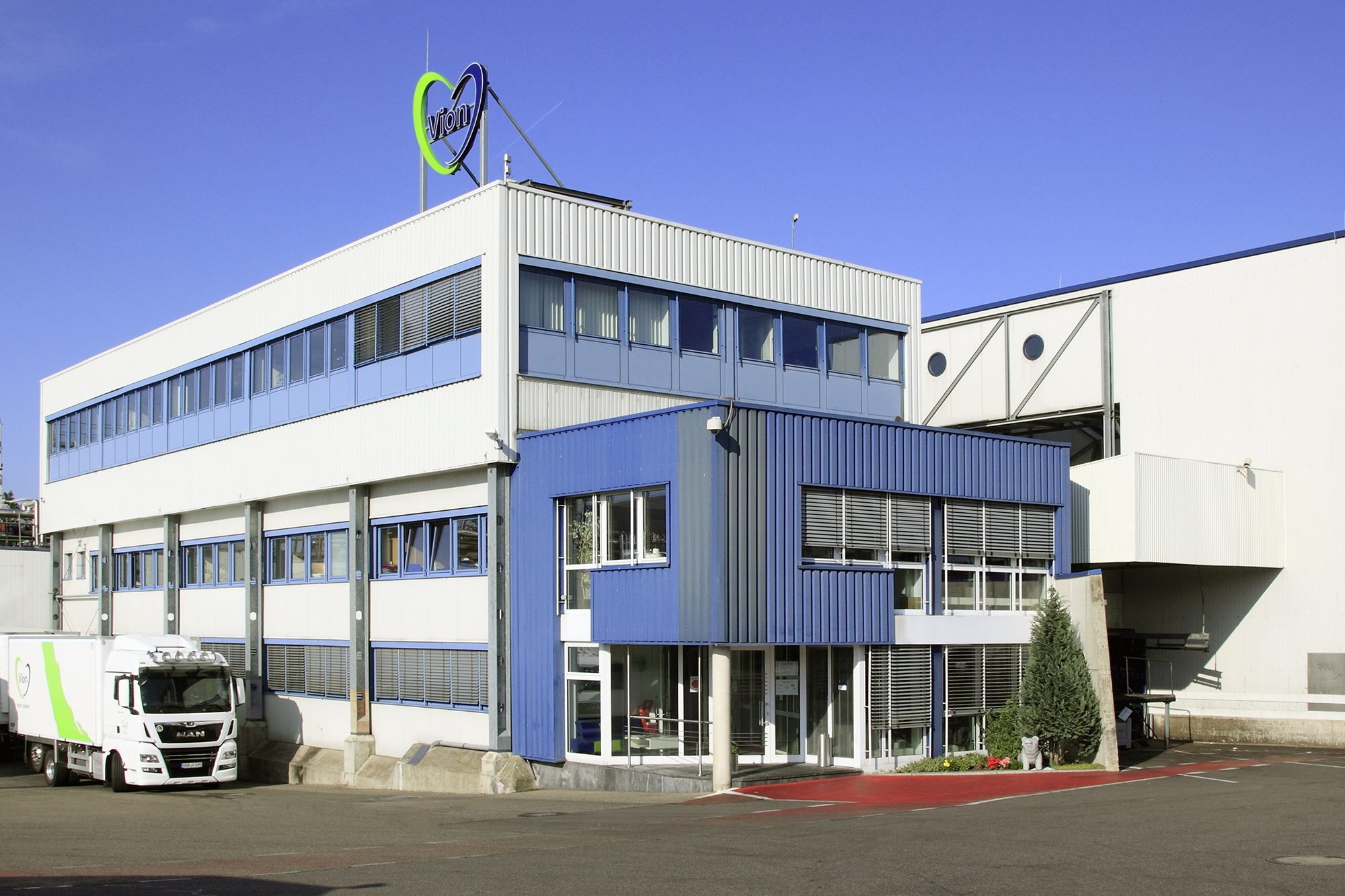 It’s no secret that dairies and abattoirs share suppliers. After all, one third of beef in Germany comes from dairy cows. What’s more, calves from dairies usually go on to be fattened as cattle before ending up on the consumer’s plate as high-quality meat. That’s why it makes sense for there to be an active exchange of expertise between the dairy and meat sectors. But this is not often the case in practice. That’s why the mid-October meeting between Vion Crailsheim GmbH and Milchwerk Crailsheim-Dinkelsbühl generated a lot of interest and approval before it had even taken place. Honorary members of the supervisory board and the executive committee of Milchwerk Crailsheim-Dinkelsbühl eG attended the meeting.

Topic No. 1: Animal welfare
As head of quality assurance and animal welfare officer, Michael Rumm gave attendees a detailed presentation of Vion’s animal welfare policy. The company employs two full-time animal welfare officers and provides in-depth training for all employees who come into contact with live animals. Over 40 cameras ensure that all sensitive areas are closely monitored. In future, these cameras will be AI-enabled, meaning that every single deviation from normal operations can be detected and documented. There are also plans to expand animal welfare provisions even further in future. Plans for a new collection and holding pen have already been drawn up.

Highest food safety standards
Confirmation of Vion’s strong commitment to food safety also comes from Dr Hanna Kober from the Veterinary Office. She outlined the policy and indicated the most commonly identified issues for dairy cows during a tour of the abattoir. There was also an exciting question and answer session for farmers who were interested in learning more about certain details.

“We were very pleased to receive an invitation from Vion Food Group in Crailsheim as we are very interested in exchanging expertise. Today we discovered that we can learn a lot from each other,” said Josef Vögele, Managing Director of Milchwerk Crailsheim-Dinkelsbühl. “It’s also important to understand how we each work and how we can work together on important issues like animal welfare and food safety,” added Rainer Hartmann, Vion’s Managing Director in Crailsheim. Both parties discussed how they would continue to expand their collaboration over lunch.

Animal welfare and Food safety are two of our most important CSR topics. This means we set yearly targets and work on improving within these topics.

Read more about our CSR topics