The market for organic meat is growing, and will continue to grow. In the Netherlands and Germany, it is growing steadily with five to ten percent a year; the figures in Scandinavia and France are even higher. With subsidiary ‘De Groene Weg’, Vion has incorporated the second largest producer of organic pork and beef in Europe. One of the things that distinguishes De Groene Weg is that regarding pork, the company works on the basis of a demand-driven, closed supply chain.

New range in a new line of packaging

De Groene Weg has presented a new range of organic fresh meat and processed meat products for the retail and food service segment. De Groene Weg has developed a high-quality and tasty line of organic processed meat products in consultation with Encebe Vleeswaren. In addition to products such as butcher’s ham and breakfast bacon, two newcomers are included in this line: organic meatloaf ‘Pain de Provence’ and cured beef salami with fennel. The De Groene Weg products will be exhibited in a new, environmentally-friendly packaging made mainly of cardboard. This packaging contains 80% less plastic than a standard meat tray and is fully recyclable.

De Groene weg gives high priority to collaboration in the supply chain, just as it does to making production more sustainable. It is from this basis – and almost 40 years of experience – that we serve our customers as well as possible in the international organic segment.

Within its chain, De Groene Weg aims to continuously become more sustainable. As far as pork is concerned, De Groene Weg has responded to the requirements of the renewed EKO label in the Netherlands since 2018. Each year, the suppliers of De Groene Weg take new steps within the twelve themes of this label. That way, together we gradually raise the bar for organic pork. 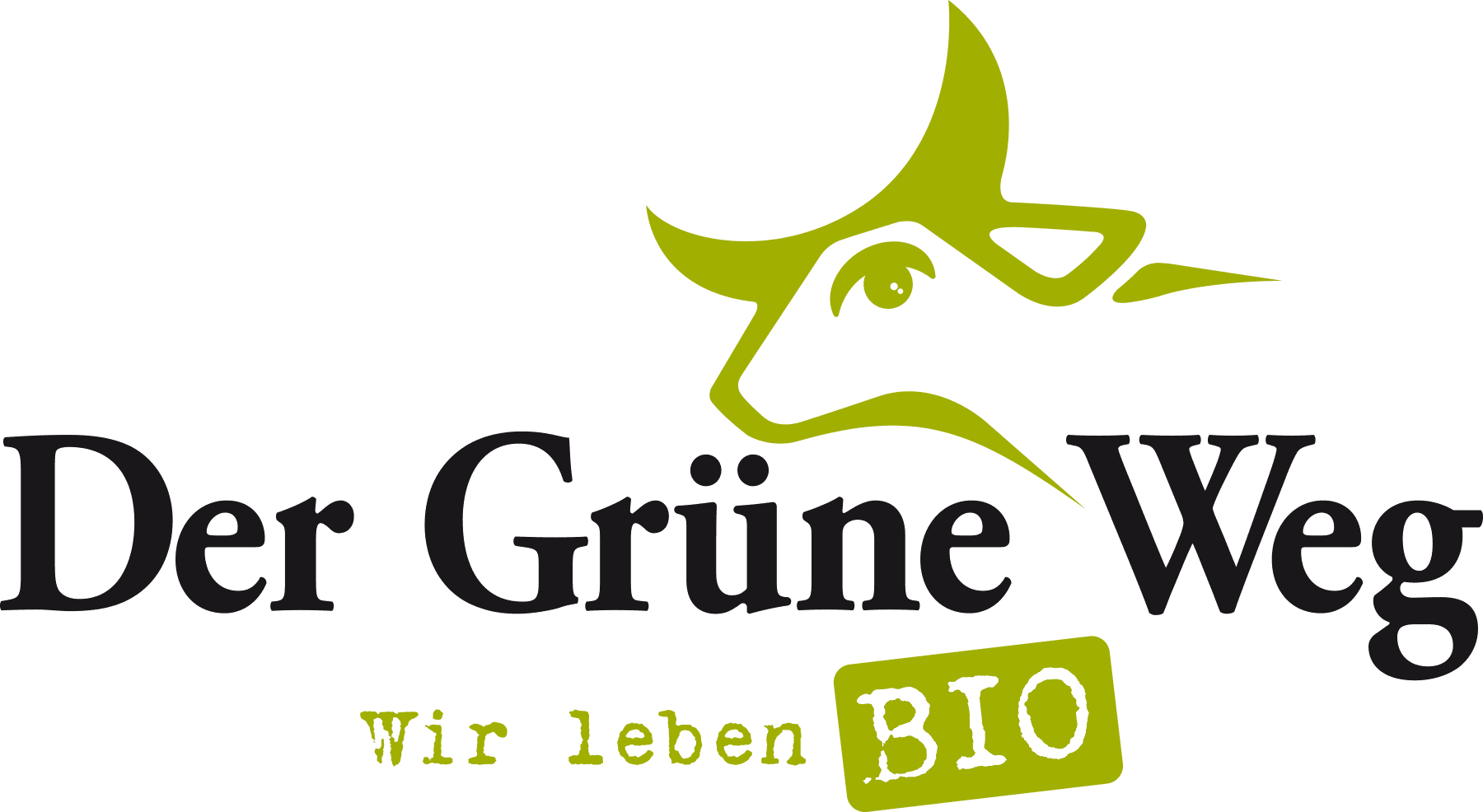 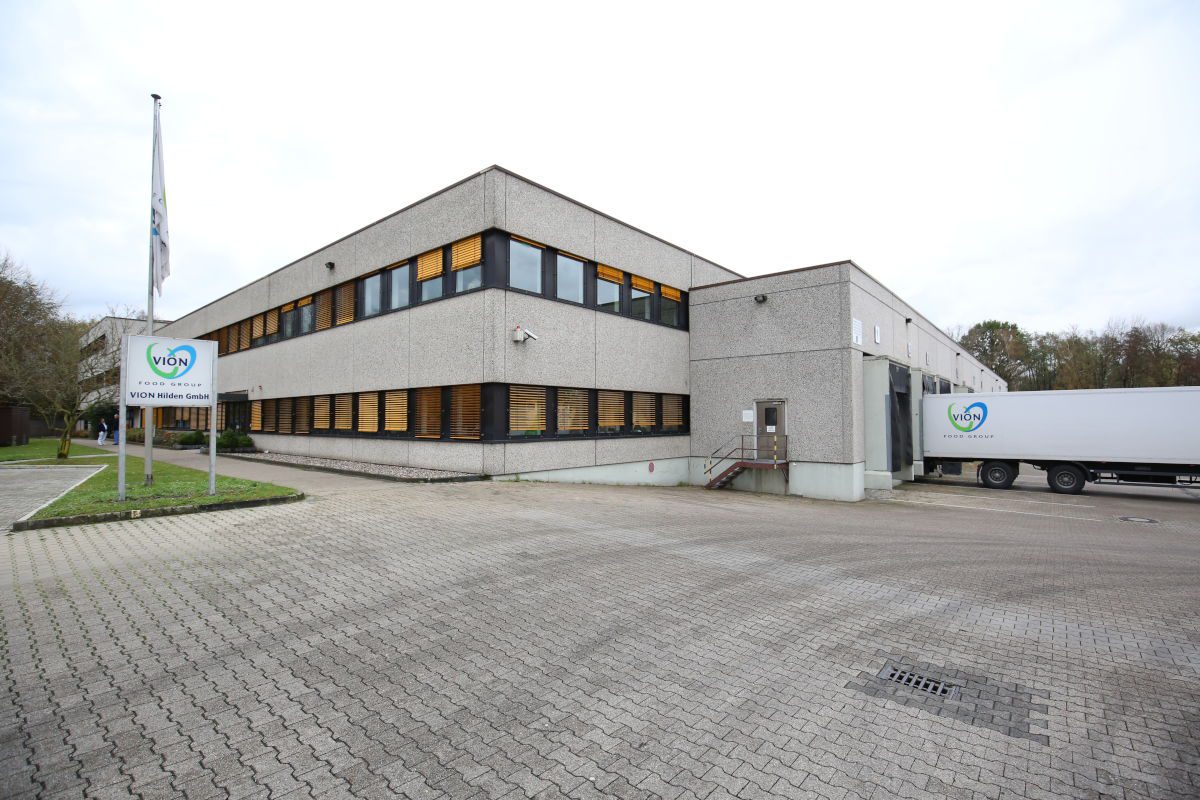 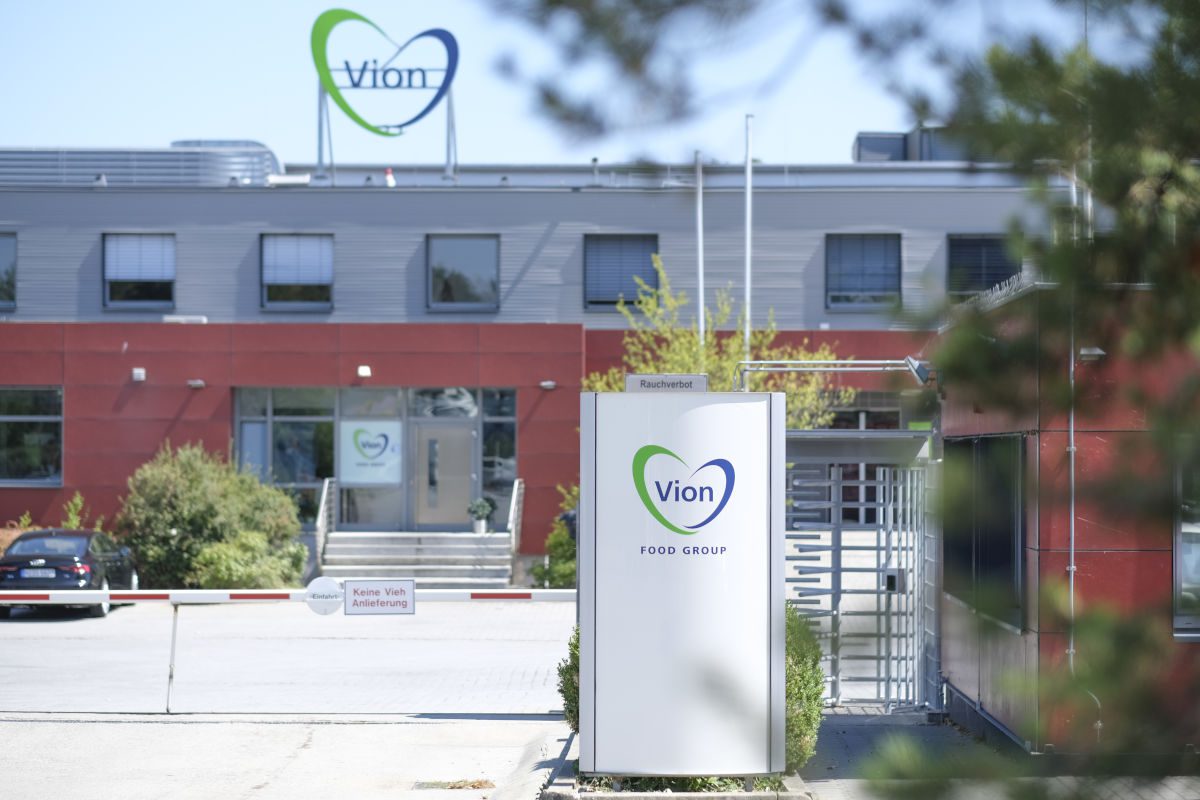 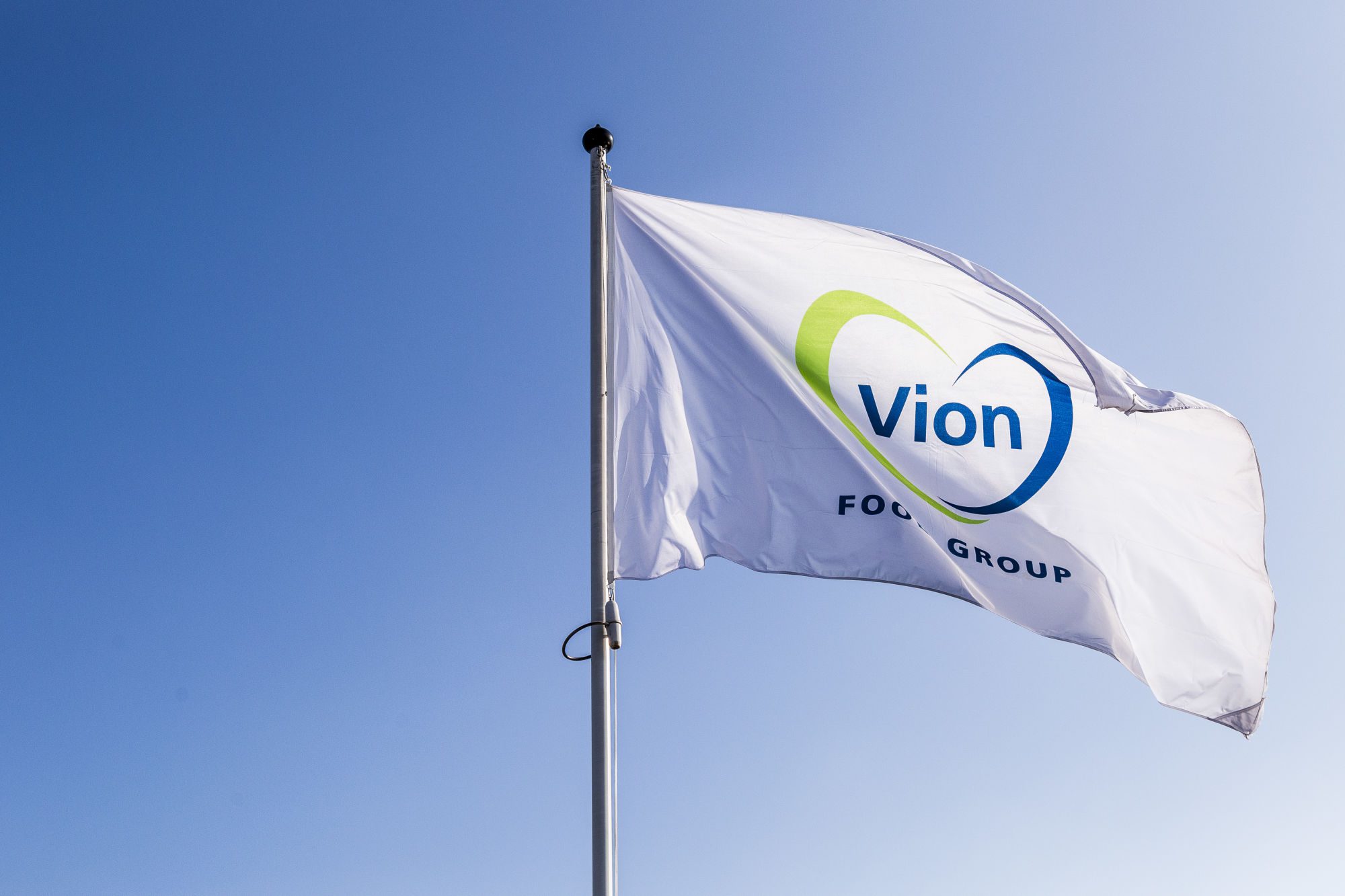 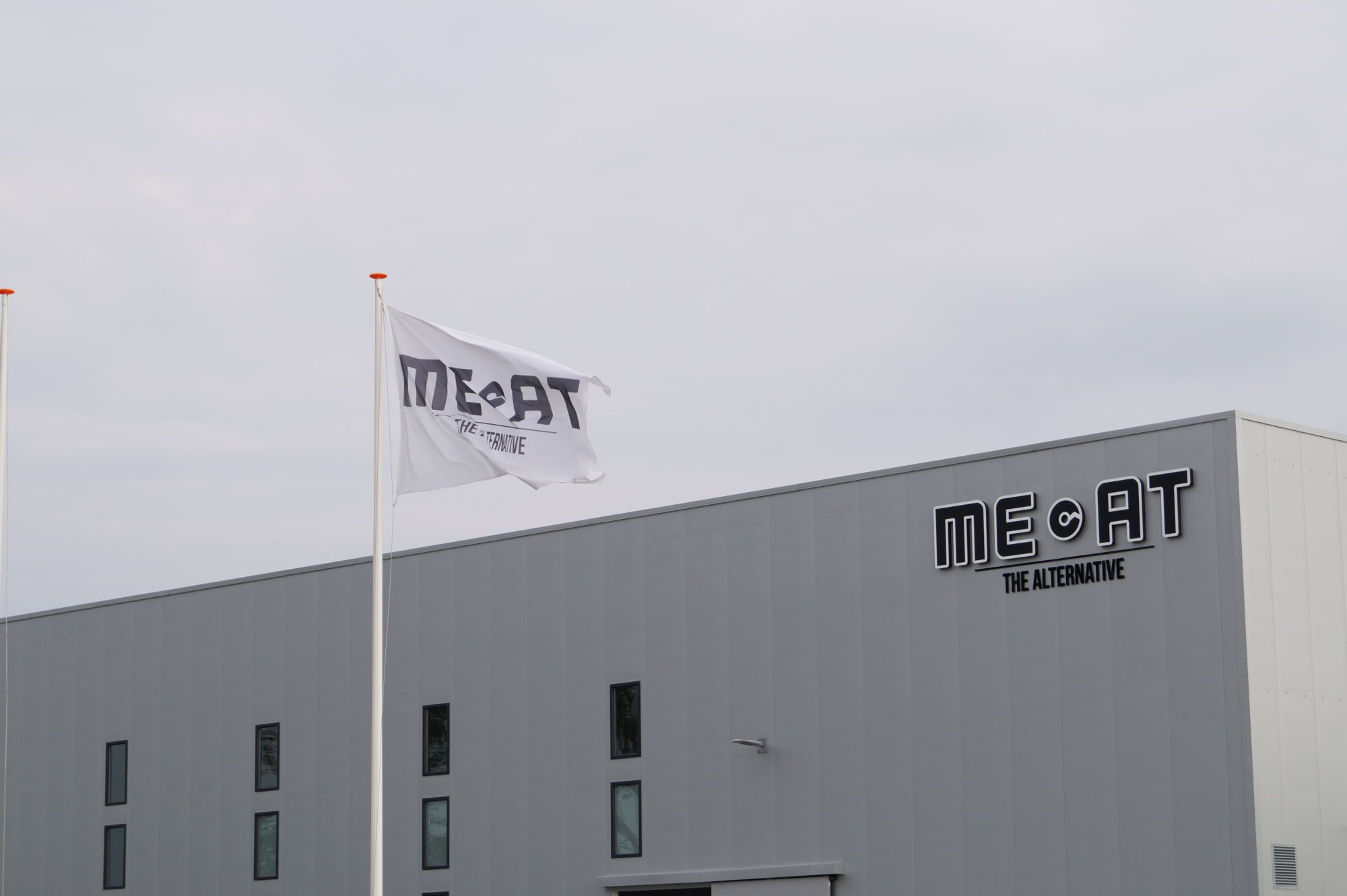 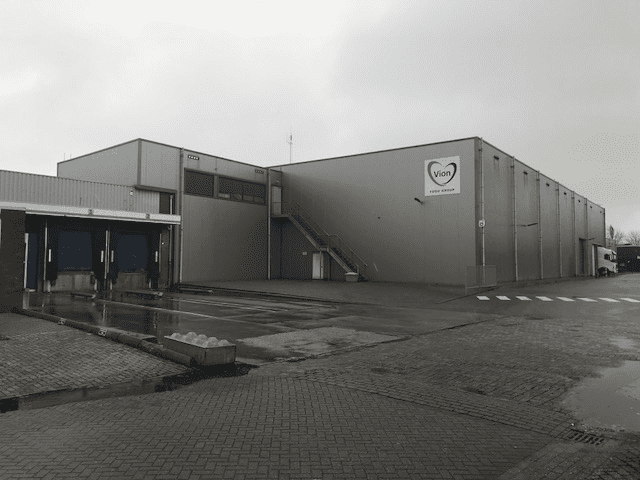 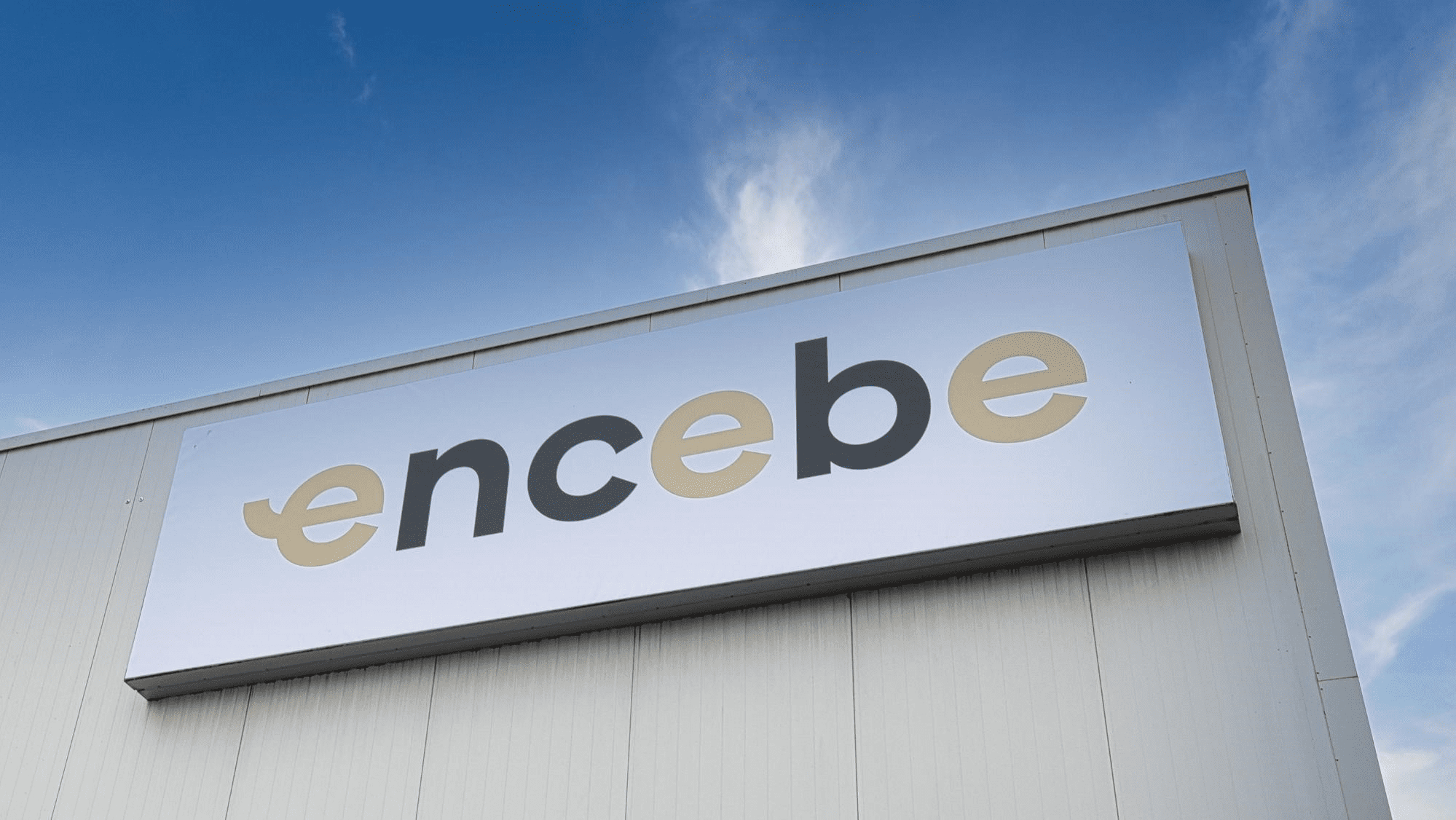